This mobile app allows Formula 1 racing fans to follow the latest news and statistics for their favorite teams and drivers. 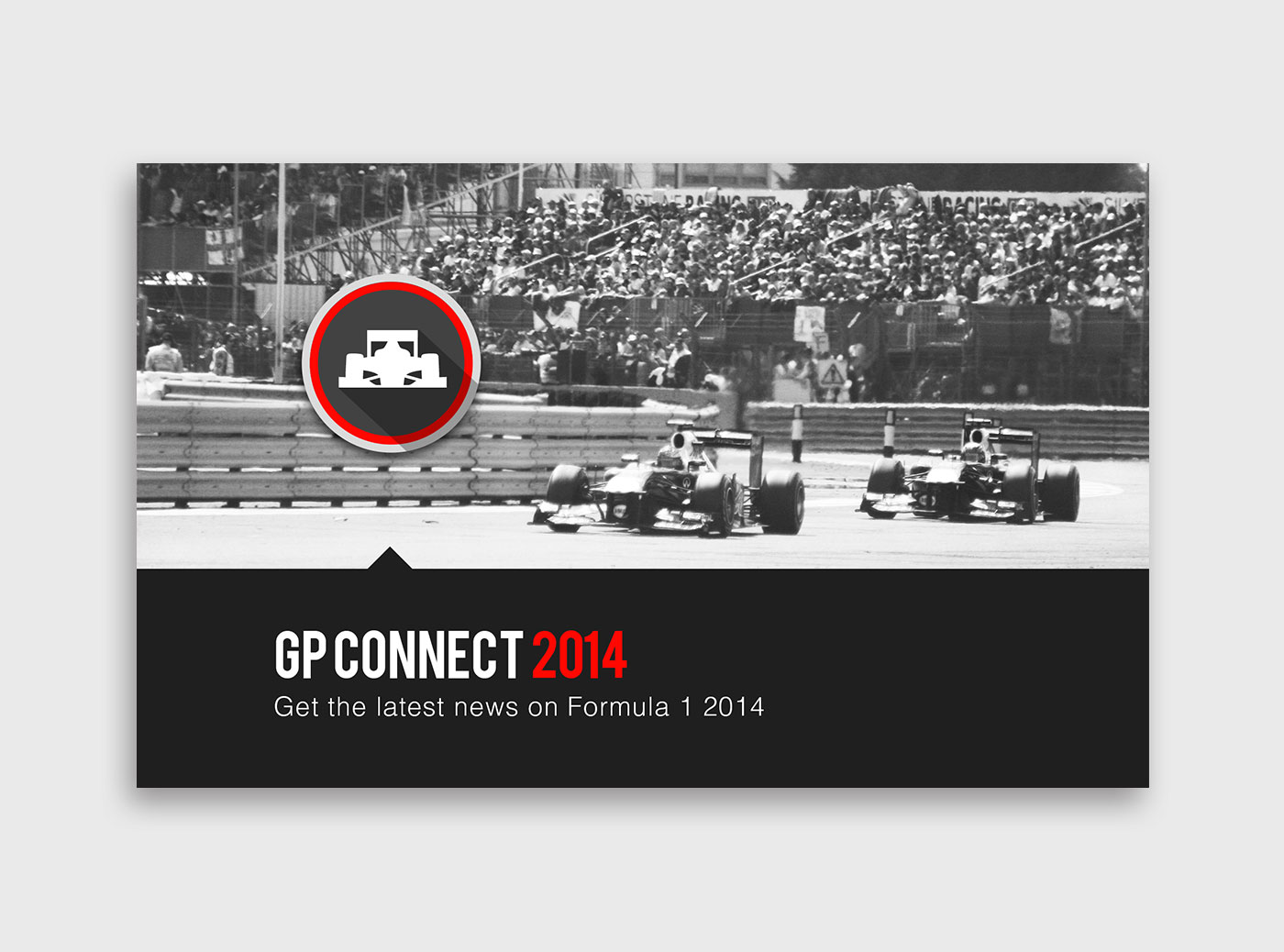 Bringing the app to life was a great exercise to take on multiple responsibilites including user flows, wireframing, branding, and software development. It was particularly challenging to reach out of a comfort zone as a visual designer into more of a software developer. 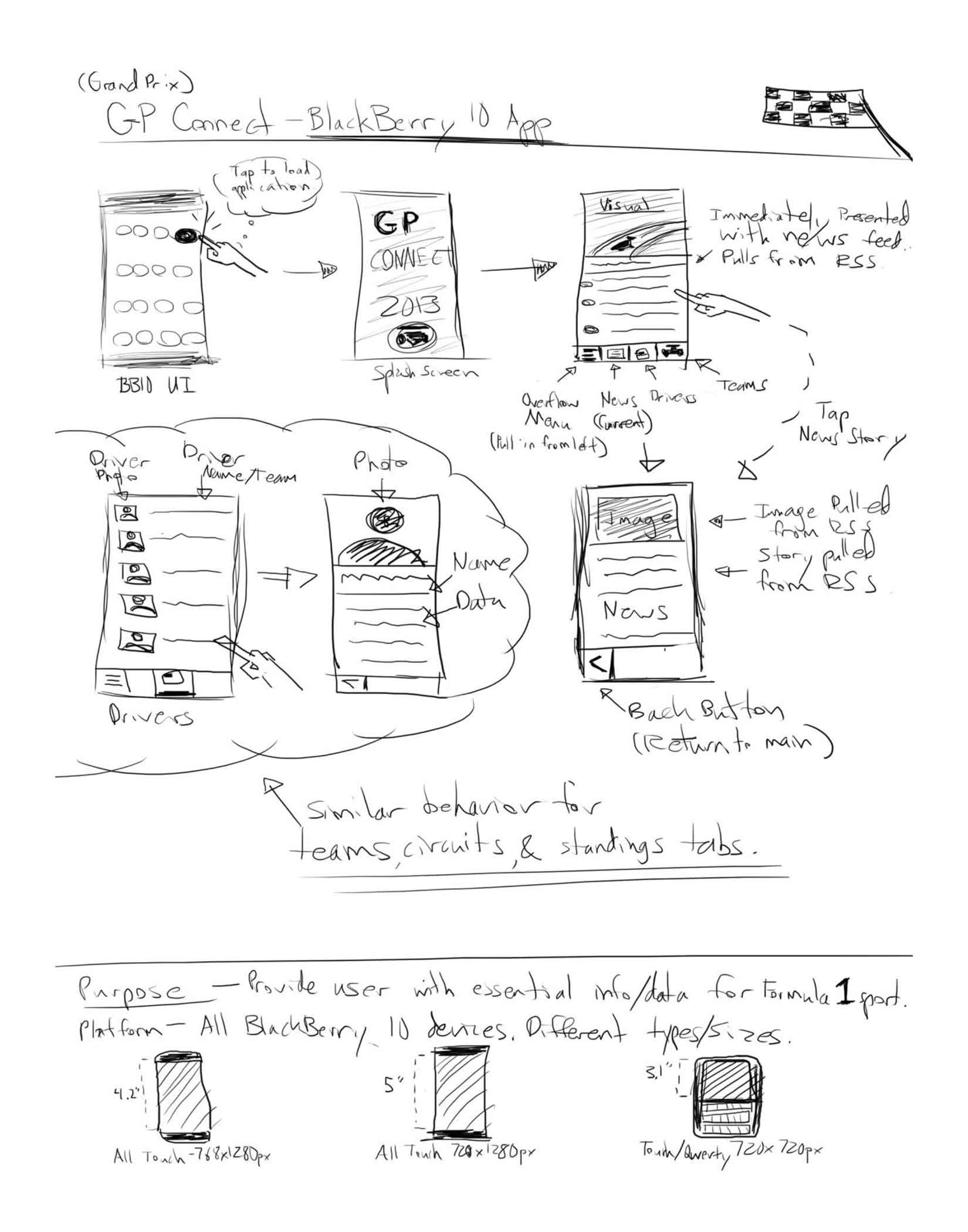 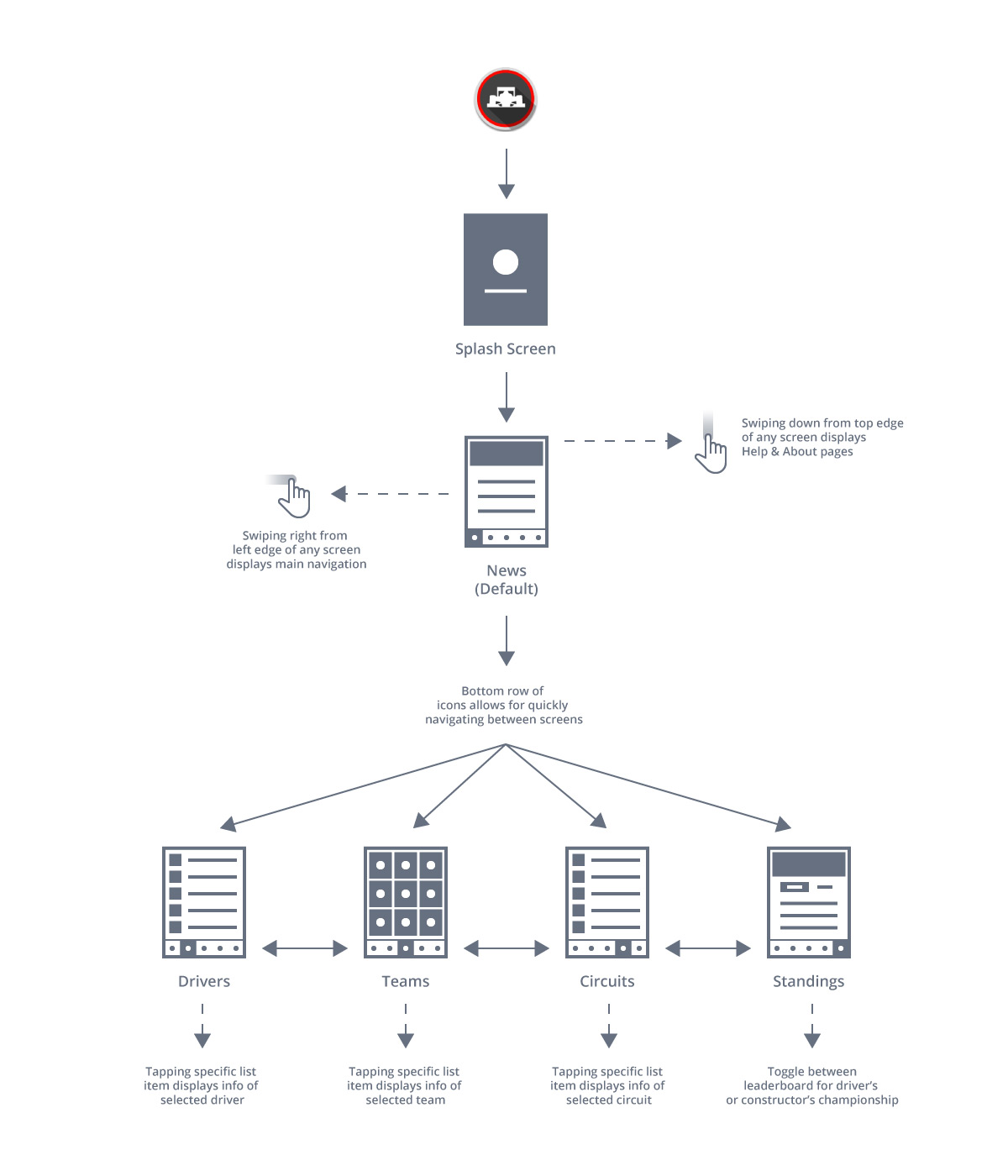 The early development stages required basic wireframes to vet with various users for input. After obtaining their feedback, higher fidelity mockups were created to convey proper branding and identity for the project. To have an understanding of the development side required traveling to conferences hosted by BlackBerry, connecting with other developers for tips, reading through design / developer guidelines, and learning a new markup language called QML. 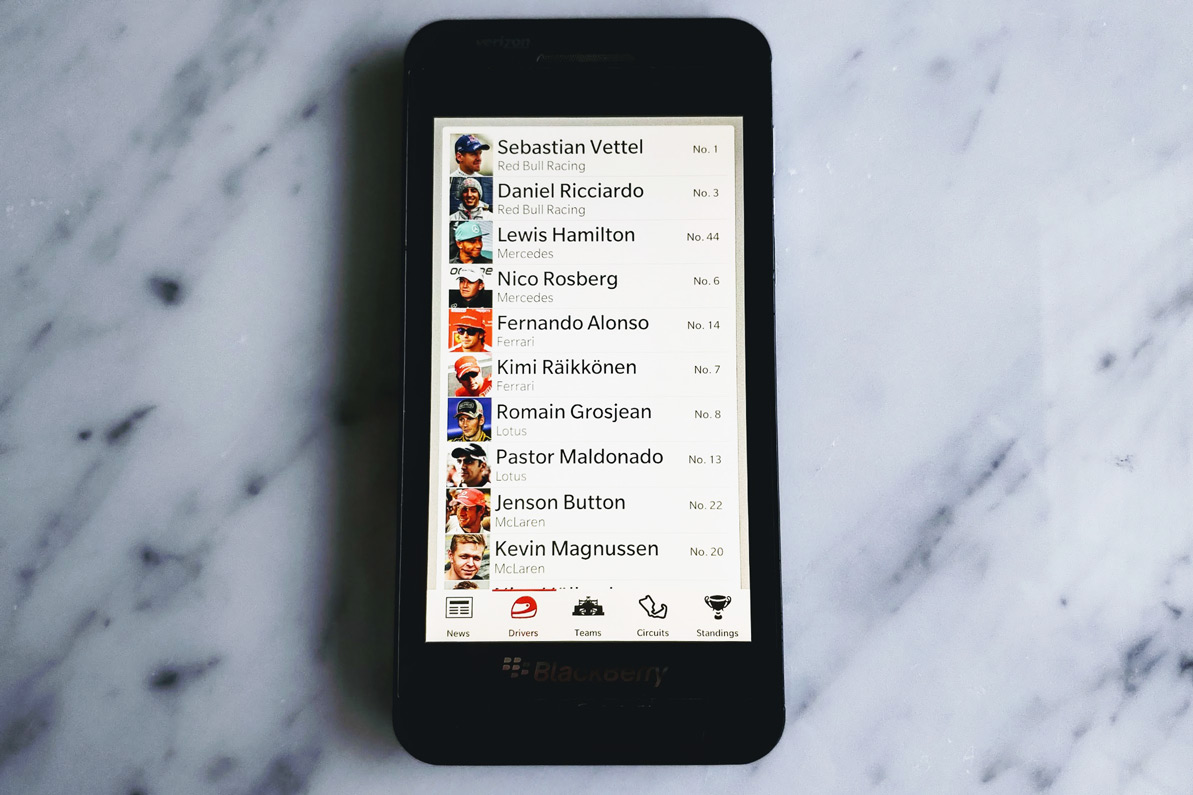 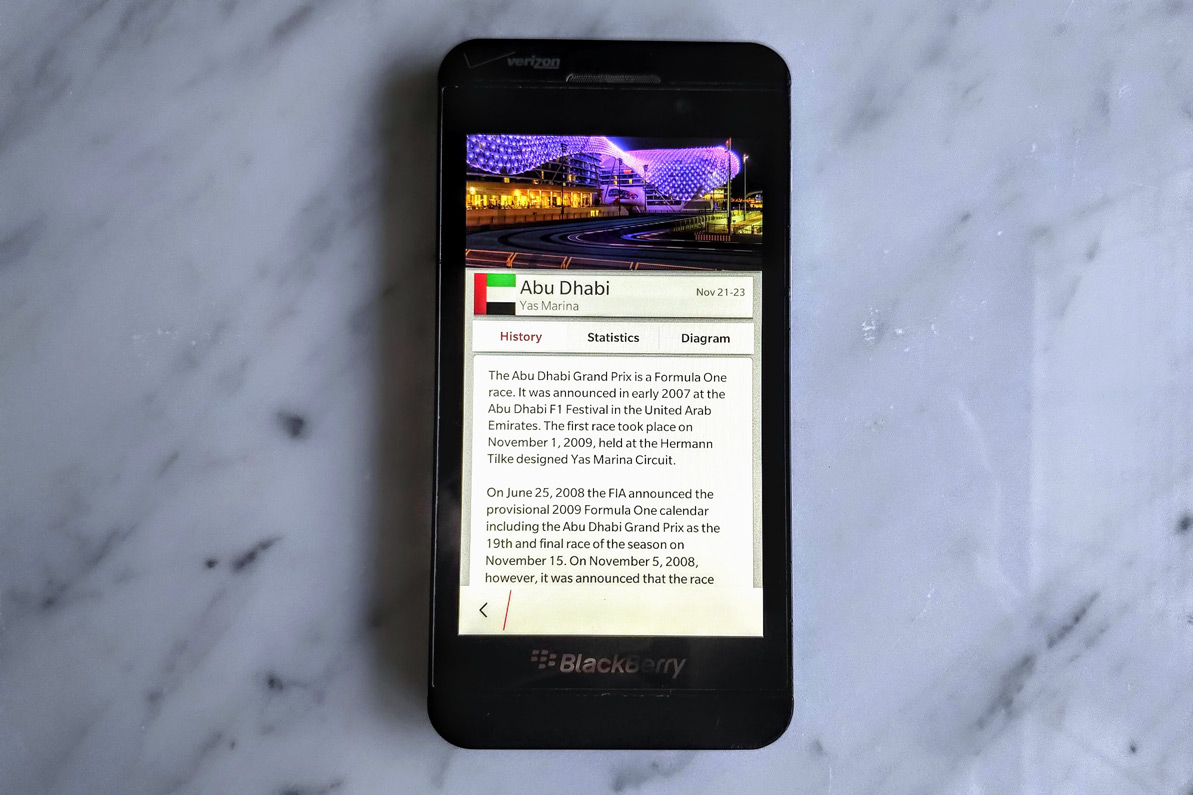 Though the BlackBerry 10 operating system was ultimately decommisioned, it taught important principles used today for developing on any modern platform. In the end, after months of learning basic developer principles, the task of basic app creation was accomplished. 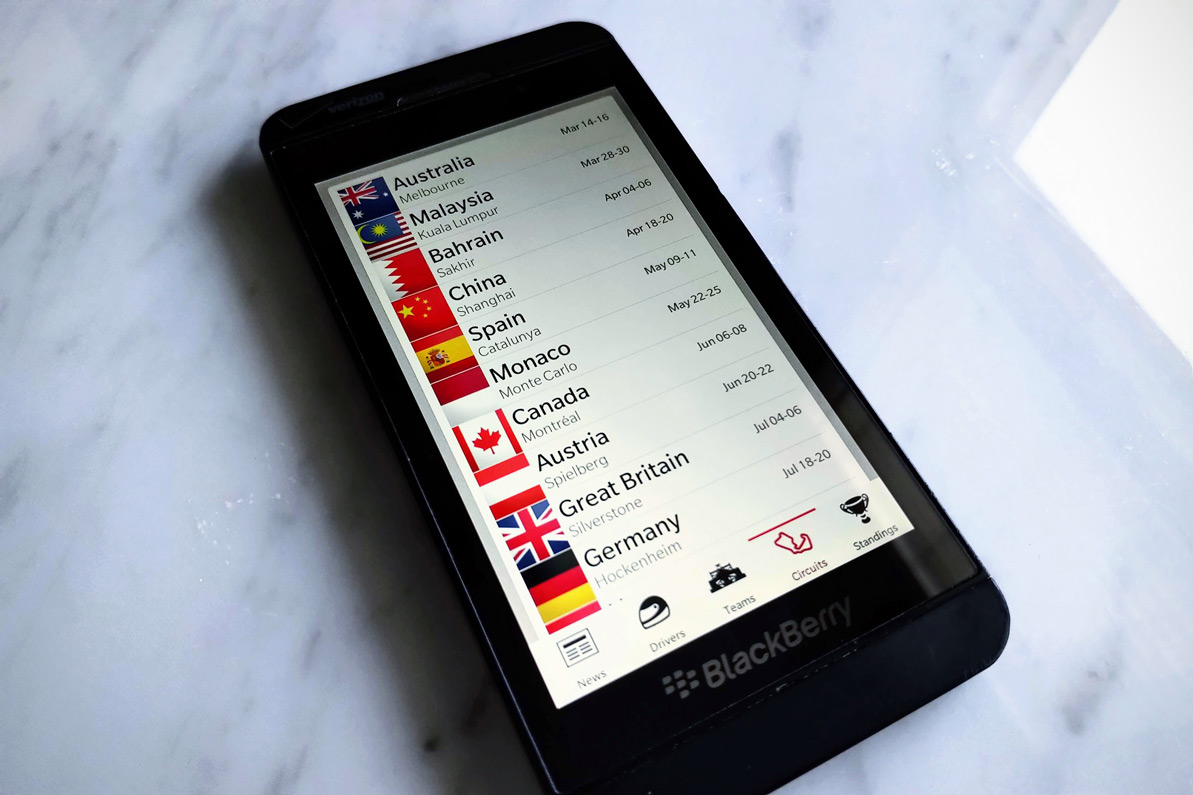 One of the most rewarding experiences about this was personally being invited on stage after the keynote by then CEO of BlackBerry, Thorsten Heins to meet four time Formula 1 champion Lewis Hamilton. Of course I did not shy away from showcasing and getting his blessing on GP Connect! 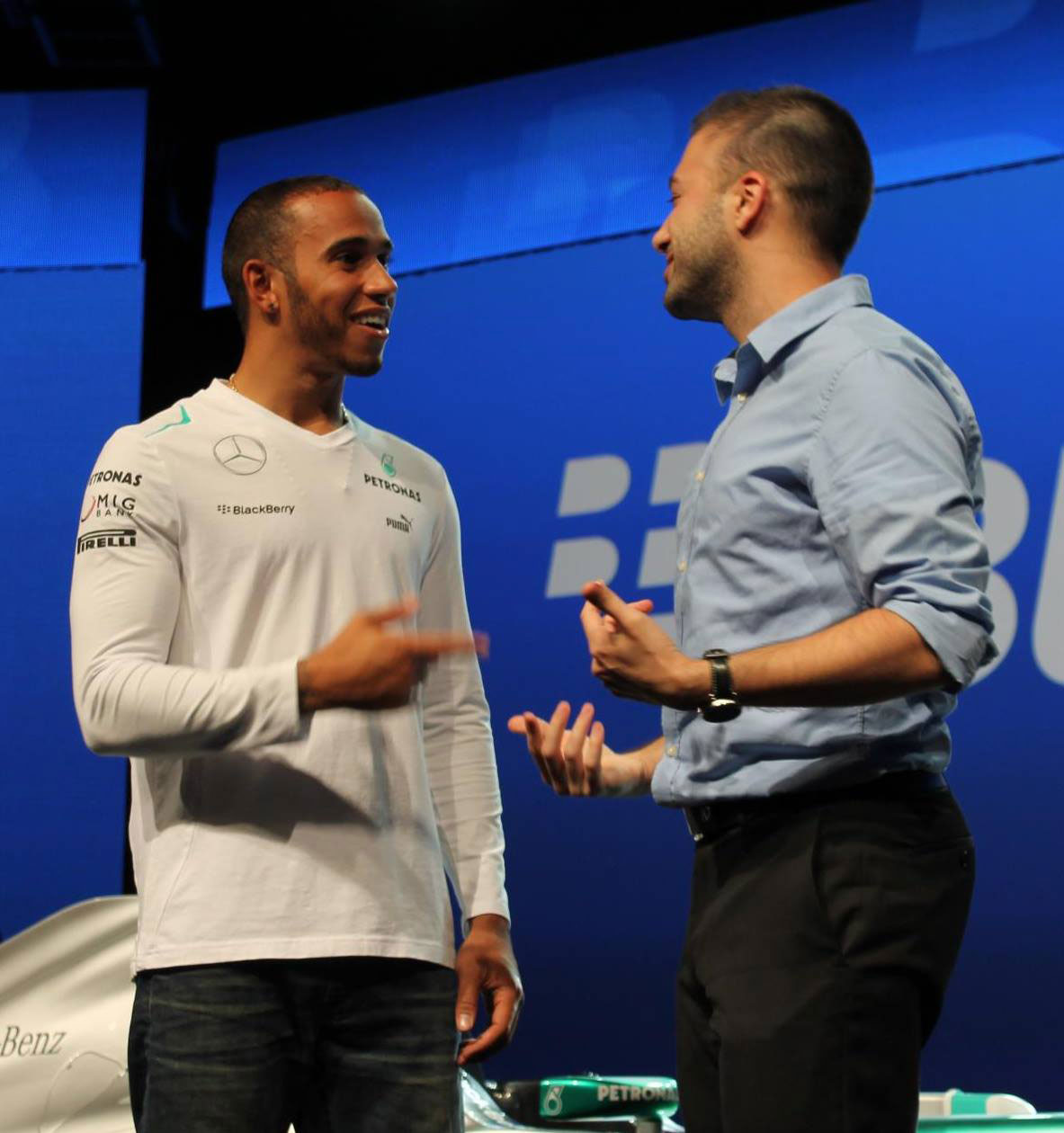